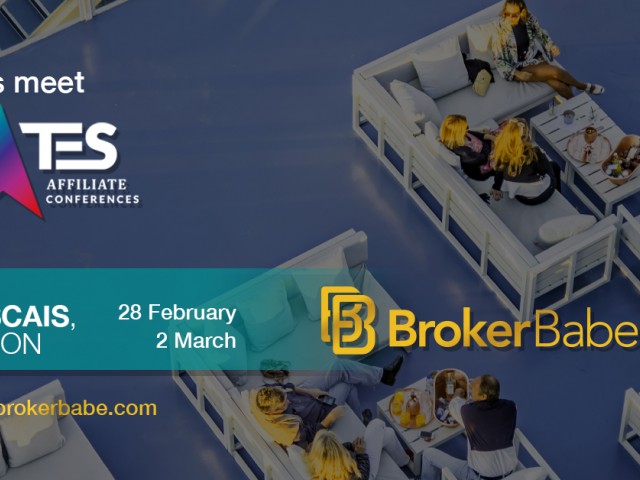 BrokerBabe Is Getting Ready For TES 2020 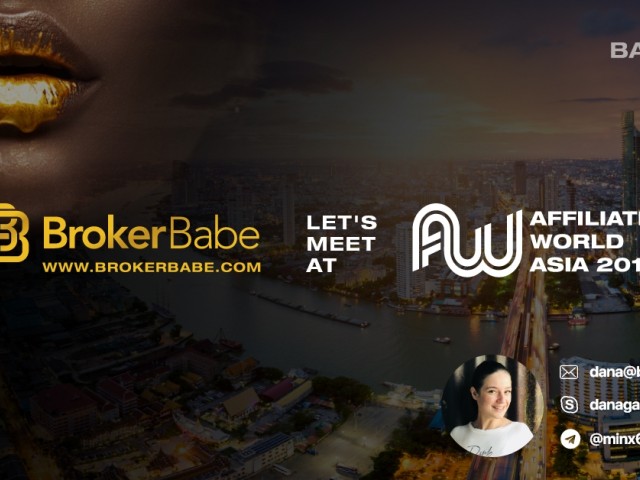 Catch up with BrokerBabe in Bangkok 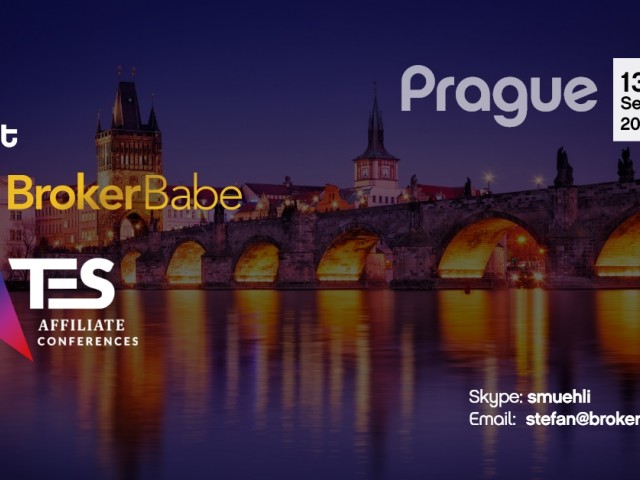 BrokerBabe Will Be In Prague Soon! 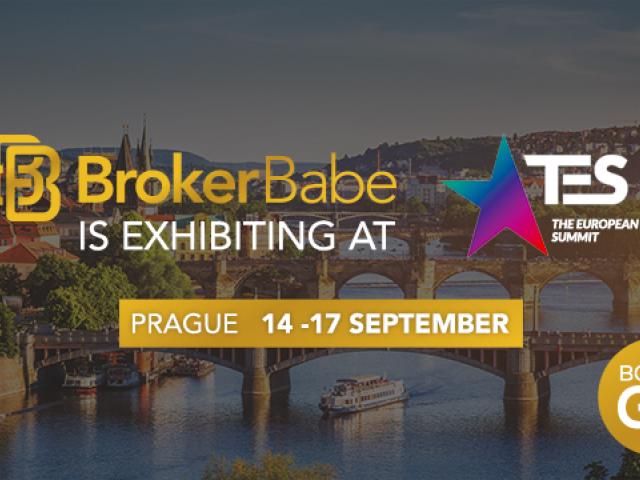 Meet BrokerBabe at The European Summit In Prague 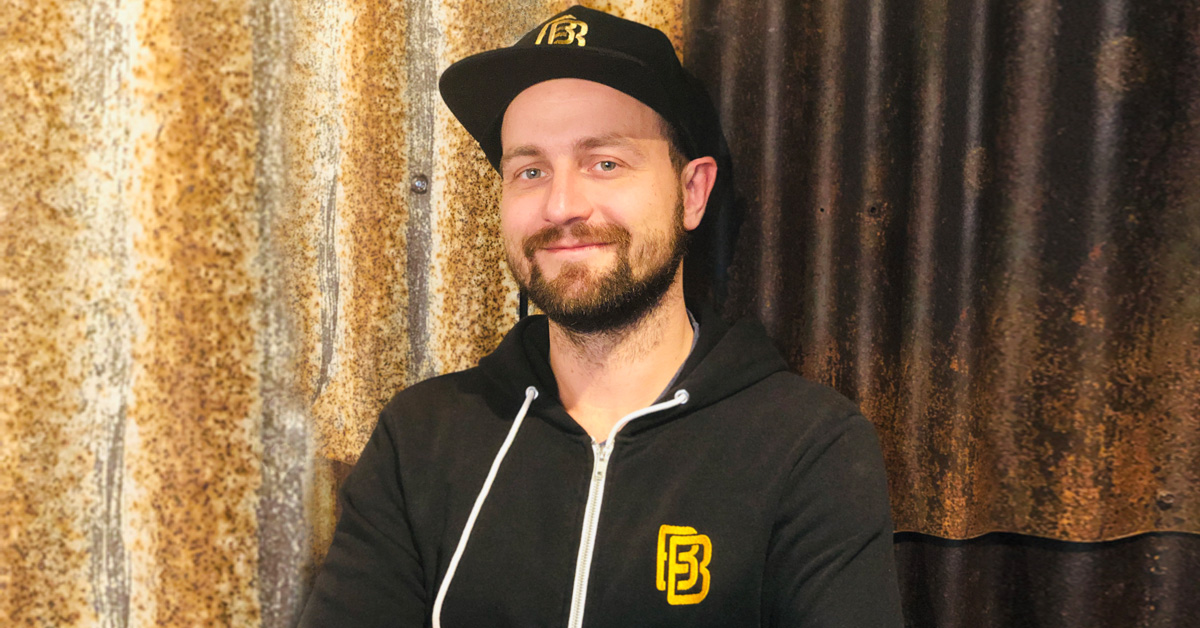 The Affiliate Marketing industry is so attractive for most due to the high profits margins. The Adult side especially can be a huge cash cow and there are plenty of examples out there. It does however, come with the drawback of high volatility, a constant change of the profitable niches, winners and losers.

STM’s yearly report on the state of the industry comes as a confirmation from behind the scenes, from the real connoisseurs who have seen it all in this environment.

Our own CSO - Stefan Muelhbauer - shares his views on the current status of the industry, and it’s worth  reading if you wanna stay in the game and make money longterm.

I manage 2 networks. The better-known one is Glize, that started in 2016 with the focus of mobile offers and developed in the last years more and more into Leadgen, Nutra, COD, Sweeps and Gambling. But mobile content still remains a very strong vertical.

The other network is the adult network Brokerbabe. This program has been around as an advertiser since 2010. Since 2015 we also use Brokerbabe as a network with a focus on Adult Dating, VOD, Cams and Male Enhancement.

Like others, I was calling it a declining vertical as well, and indeed the numbers dropped in 2018. Some countries stayed strong, and new ones have opened up. Others dropped big time. With the high margins the carriers are having here, it is predictable that there will be always attractive mobile billing markets open.

Best verticals for mobile? Performance on 3G vs. Wifi?

The biggest increase in mobile we had is Dating promoted on Push. If you have not tried Push yet, don’t hesitate – it’s an amazing source and a lot of
our pubs use it in the meantime as a traffic source. Another vertical that increased in mobile was Gambling. It’s actually a bit surprising for me, but the majority of the FTDs were made over mobile devices.

For sure the crypto offers have declined. It was never a strong market for us, but we had nearly daily requests. Now nobody is asking for those, but the advertisers in this vertical became super pushy. Also CC subs that were booming in 2018 have declined a bit because advertisers have lost MIDs or gone bankrupt.

COD is extremely stable for us, the offers last forever and we have there tons of pubs that put them up on their websites. The biggest growth we’ve had in 2019 so far is VR in Brokerbabe. We took over the entire affiliation of Reality Lovers - one of the leading adult VR portals. In the meantime VR is kind of mainstream so I see there an increase, not only in adult but also in mainstream.

There was definitively a time when it was easier to do blackhat. There will be always a market for it with bigger earnings in a given time. In the long run it makes sense to build a business model on WH too. Looking into something from both worlds can also make sense, such as Dating and Gambling offers that are whitelisted on FB for example. We see for example also the first successful affiliates promoting our exclusive adult VR Portal Reality Lovers on Adwords with family-friendly landers.

While the discussion could carry on further, these are some useful insights to bear in mind when choosing your partners and campaigns ;)